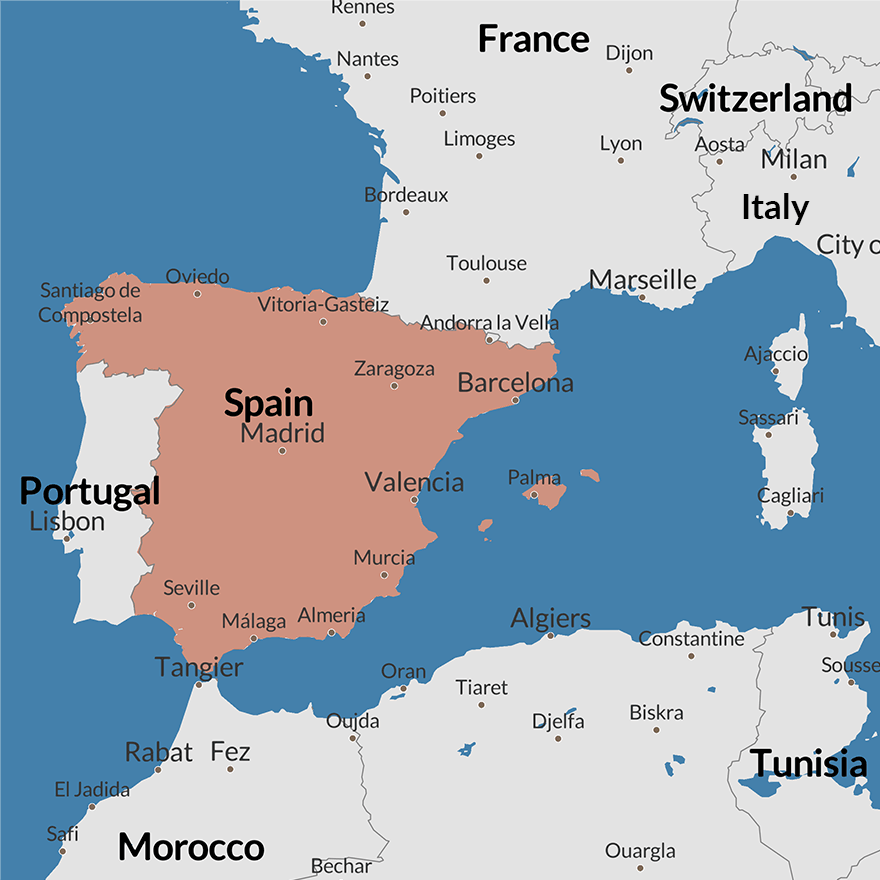 The first two months of our 2008 European trip were spent learning Spanish and exploring Andalusia, the southernmost region of Spain. Melissa’s sprained ankle slowed our pace, giving us time to savor the mingling of Christian and Islamic influences that make this area special—from the glorious Moorish architecture of the Alhambra to the solemn and penitential processions we saw during Easter Week. We returned in 2017 to view some of Andalusia’s most famous Easter processions and to visit the beautiful Spanish island of Mallorca.

Touring the magnificent Alhambra palace at night by torchlight

Spain produces about 44 percent of the world’s olive oil—more than Italy, Greece, or North Africa. Spanish olive oil is our favorite kind, and we spent many bus rides traveling through the large olive groves of Andalusia.

Scroll back to top