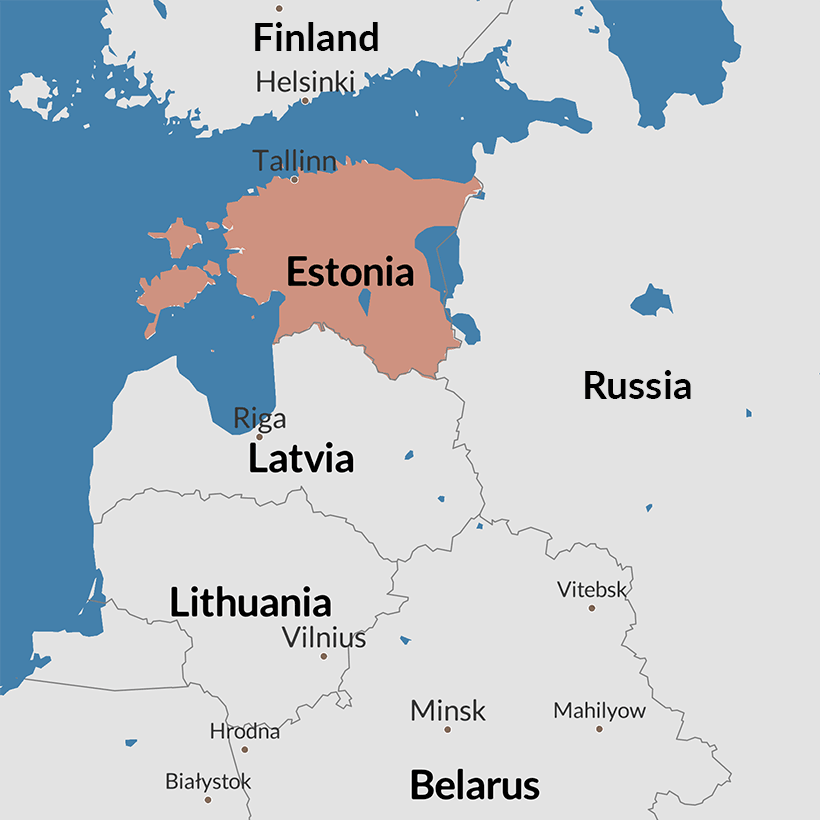 The northernmost of three small nations on the eastern side of the Baltic Sea, Estonia is the first place we’ve visited that used to be part of the Soviet Union. Our trip to Estonia’s capital, Tallinn, happened to coincide with the 100th anniversary of when the country first became an independent nation. So we got to learn all about the Estonia’s modern history as well as seeing some of its beautifully preserved medieval architecture and pretty coastal scenery.

Discovering the beautifully detailed, luminous portraits by Michael Sittow, a recently identified Renaissance court painter who was born in Tallinn

Folk singing is very popular in Estonia. Every five years, the nation hosts a choral competition, the Estonian Song Festival, in which more than 1,000 amateur choirs (32,000 people) take part.